When Paul Pastore received a call from a Dallas couple in late 2007 asking to build a custom estate on a highly sought after Preston Hollow property, he assumed the project would be like many other custom homes before — granted, a bit larger in scope at 18,000 square feet — but nothing out of the ordinary. Little did he know, that was far from the truth.

The project began as all of Paul’s projects do — with a meeting with a renowned architect, a visit to the bucolic 4.3-acre lot. But when the architect wrapped plans in mid-2008, the market had begun to change. The AIG crisis was looming and feelings of a “Great Recession” were in the air, and the home building industry was literally slowing to be nonexistent. Paul’s other projects were gradually being put on hold, and the couple was now on the fence about building.

After consideration — and some hand-wringing on Paul’s end — the couple decided to move forward with the project. It was a move that not only enabled them to build their dream estate, but one that saved numerous jobs and companies, given it was the only project Dallas home building industry suppliers and vendors had. “The couple and the Meadowbrook build saved careers & families,” Paul says. “In a time when work was nonexistent, they not only saved our companies, they truly cared about everyone.

In turn, every window manufacturer, carpenter and contractor who worked on the project made it a labor of love and craftsmanship, and over a three-year building process, the home morphed into the greatest home Paul has ever built. Paul traveled twice to Italy with the couple to select stone, and integrated world-class elements spanning interiors or two elevators, numerous balconies, eight fireplaces, three wet bars, ultra-thick marble-slab floors installed with laser accuracy, and a wine cellar imagined after one in Lecce, Italy. The construction was the equivalent to the best luxury hotel — or even a small castle.

The couple entrusted Paul with not only the home — which grew to encompass nearly 30,000 square feet — but with overseeing the addition of a tennis facility, pool and pool building, man-made ponds & stream, gatehouse, pump houses, landscaping and everything else that landed on the property. “They allowed us the freedom to create elements we never dreamt of having the freedom to create,” Paul says.

“Everyone experienced a feeling of pride, that we were creating an estate with friends instead of building for a client. It was truly special. The client made this project a work of art, a special experience and a one-of-a-kind estate!” 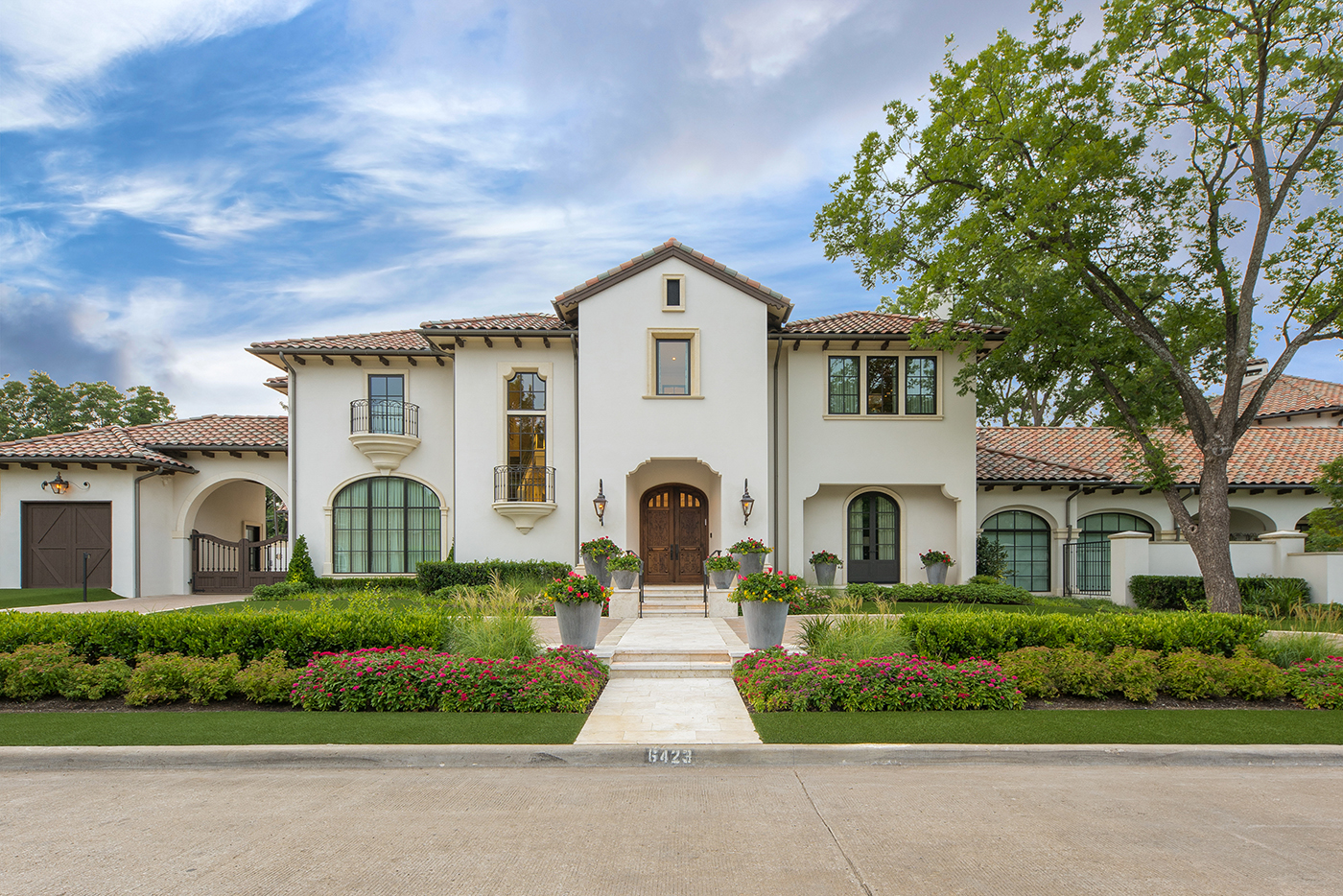 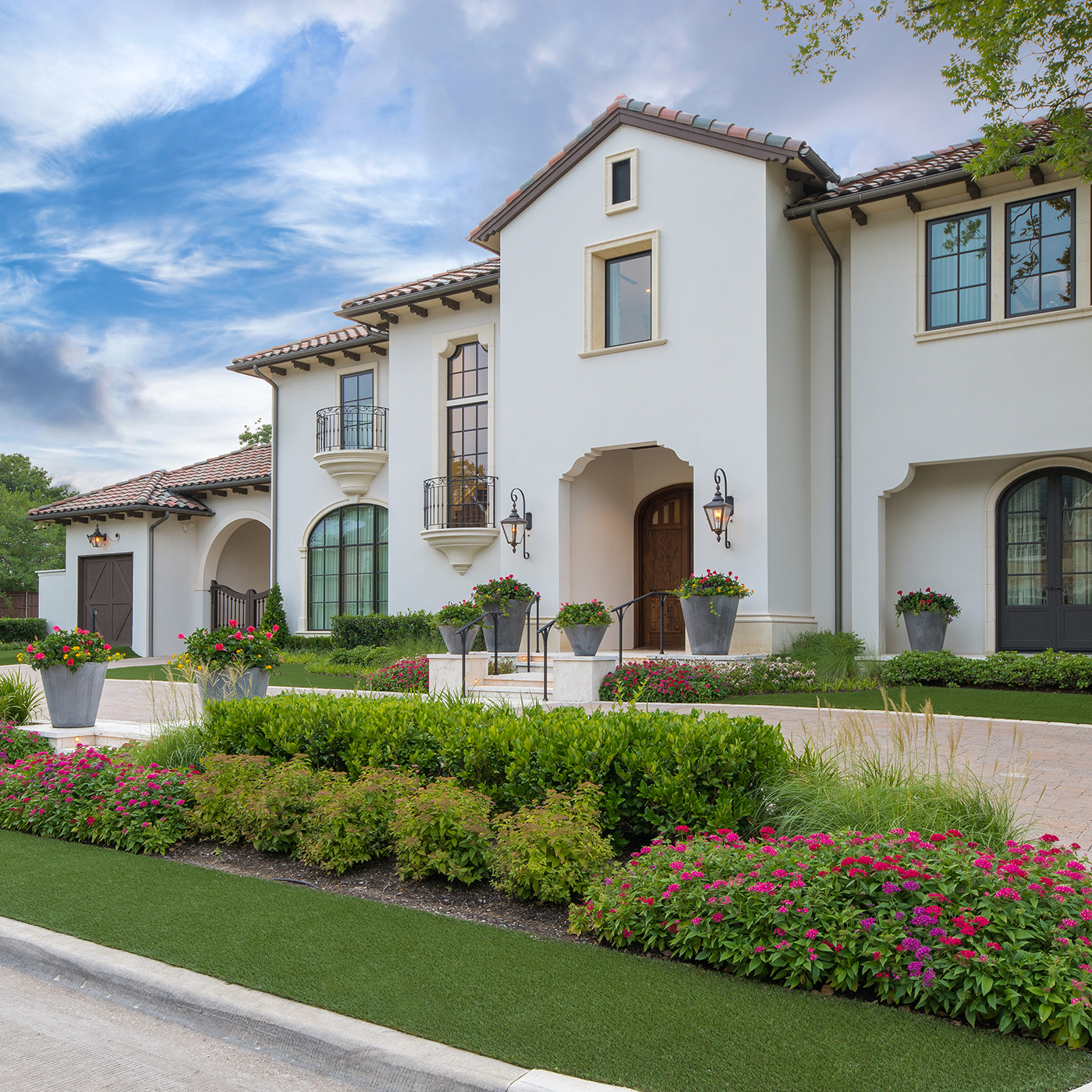 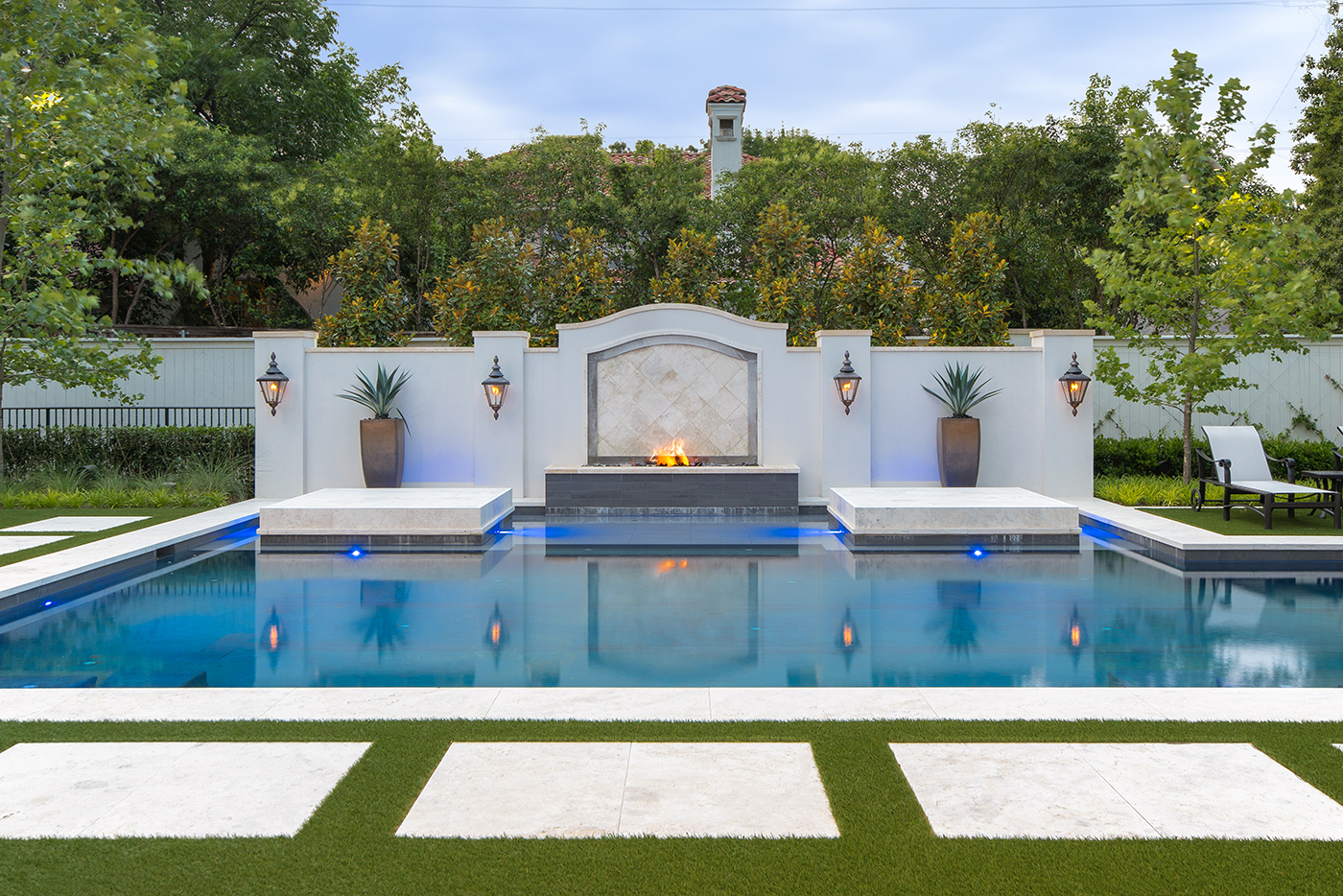 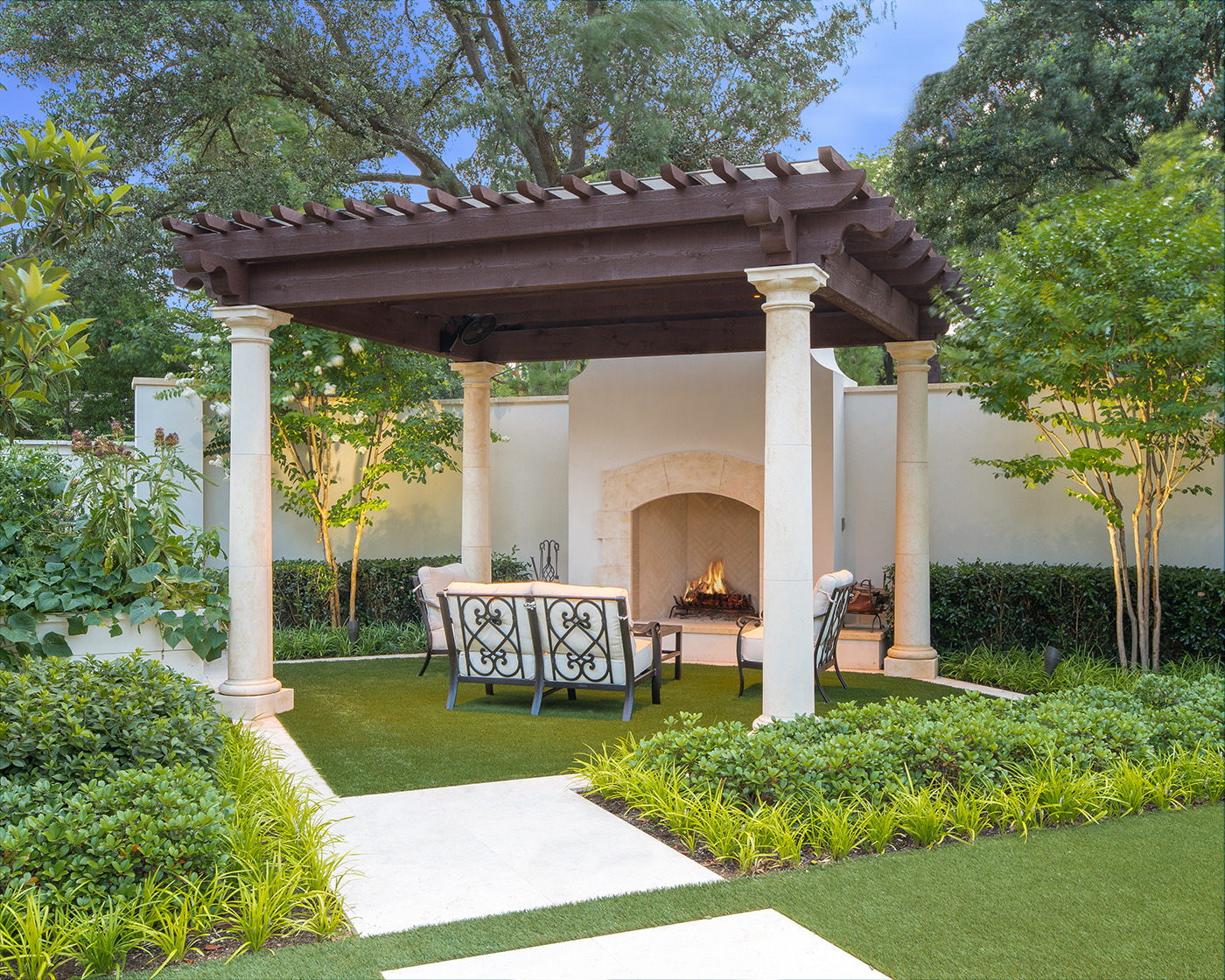 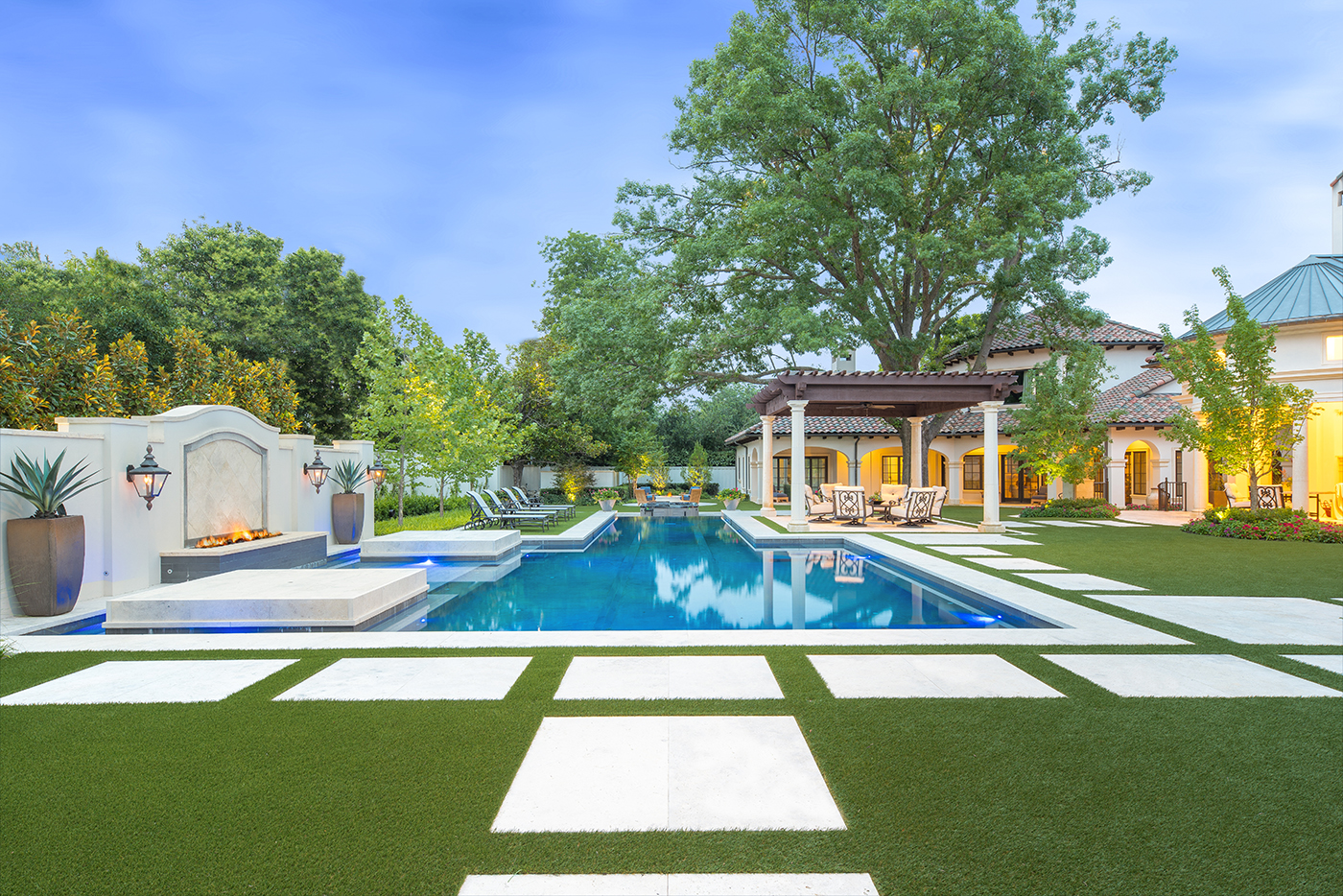 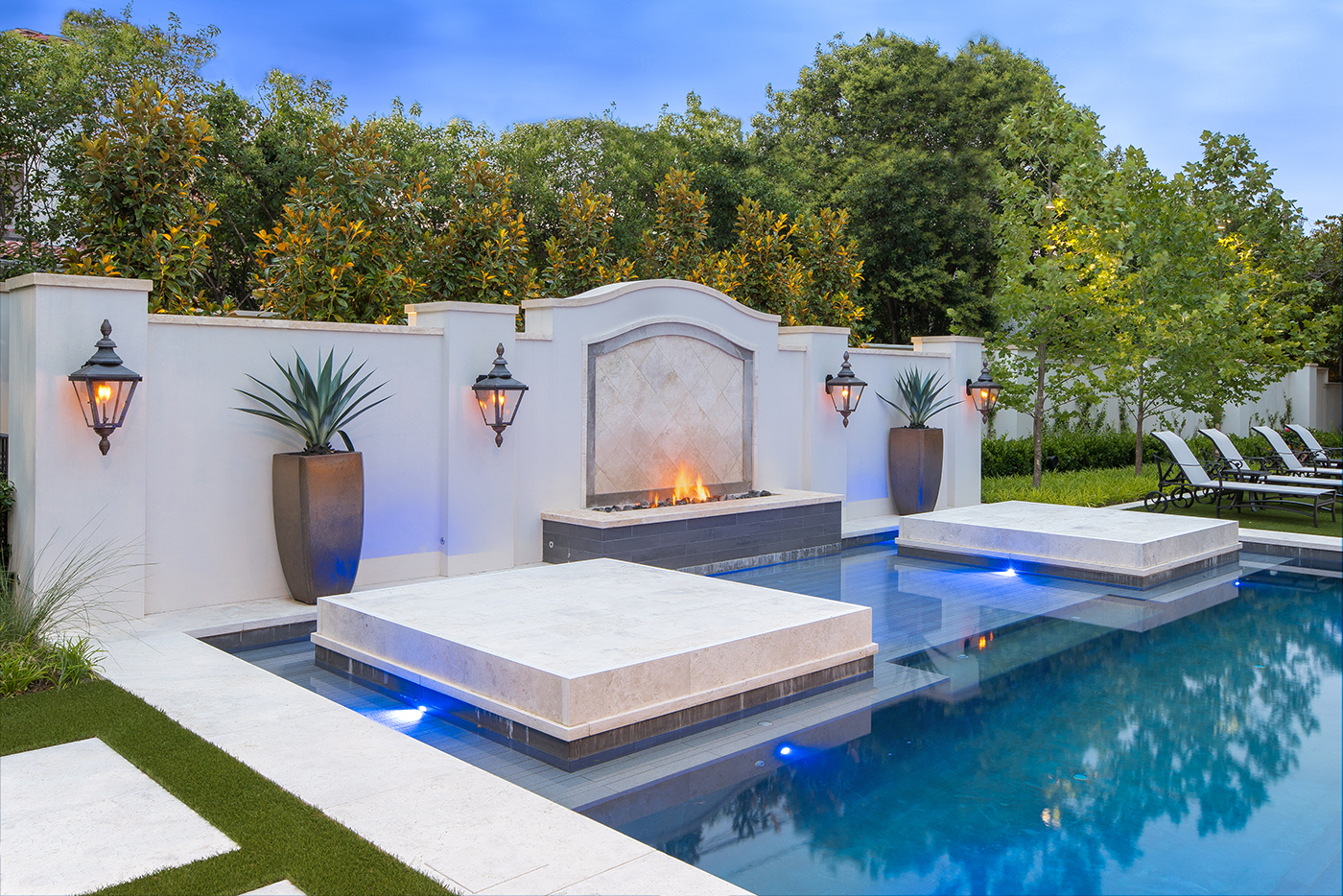 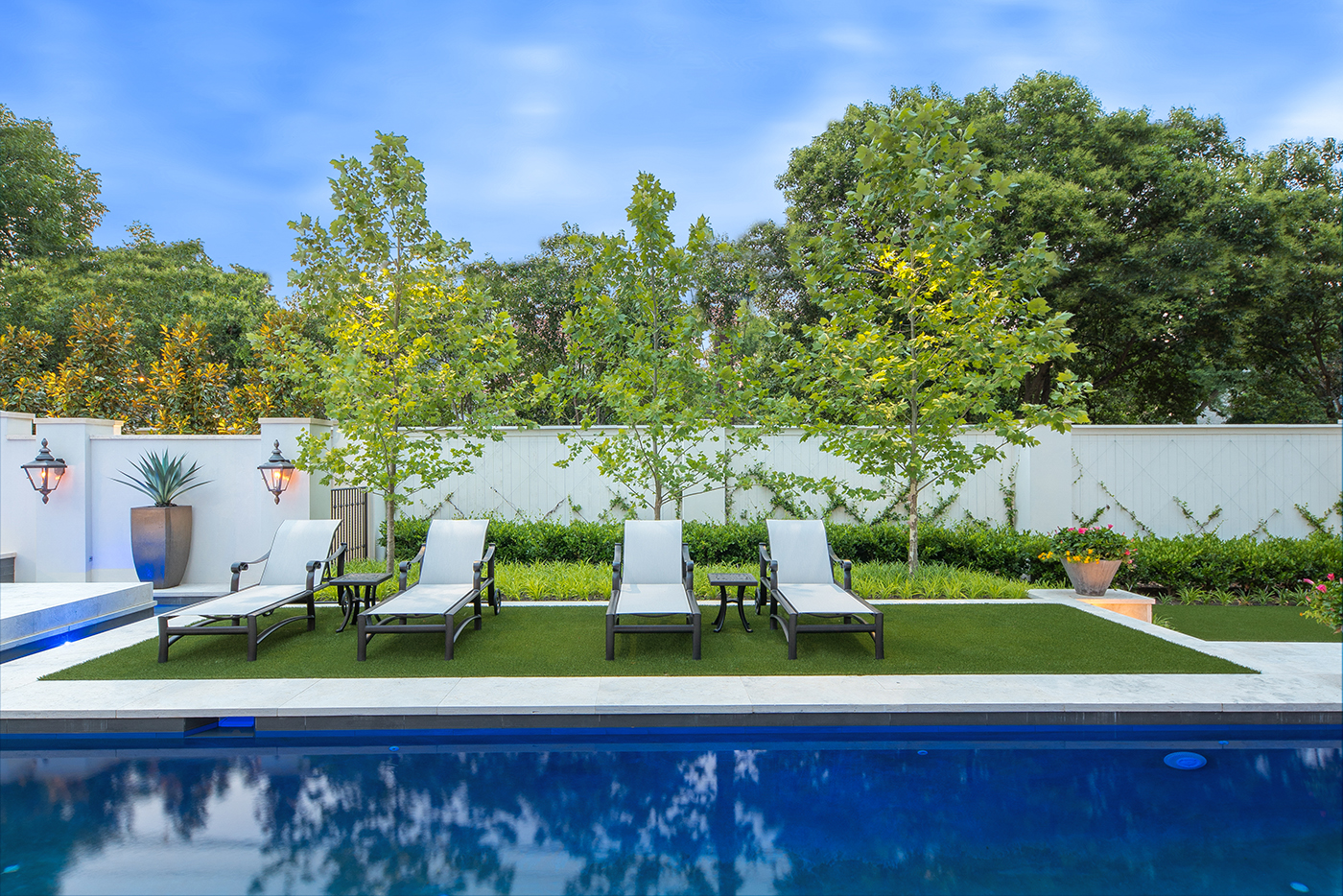 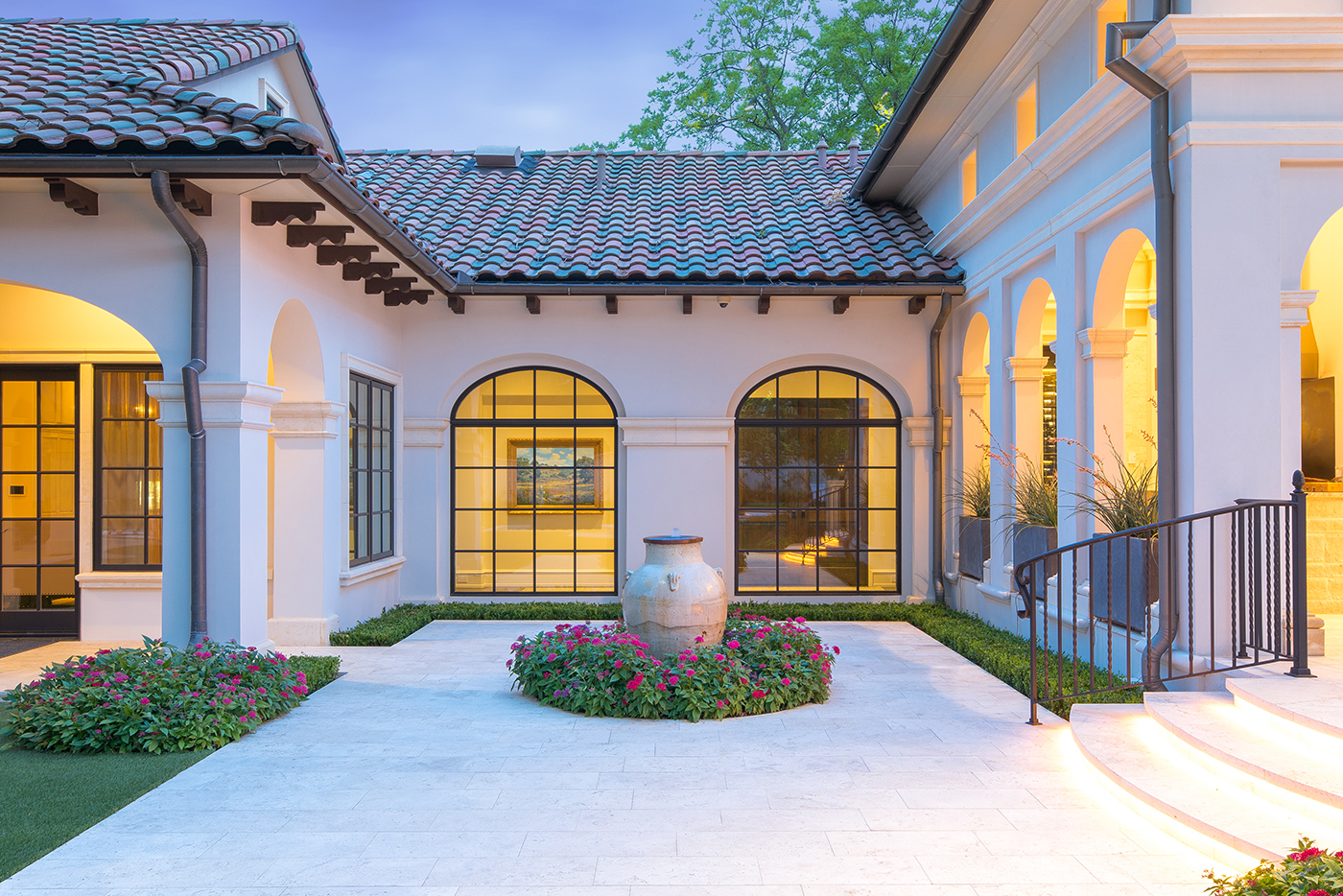 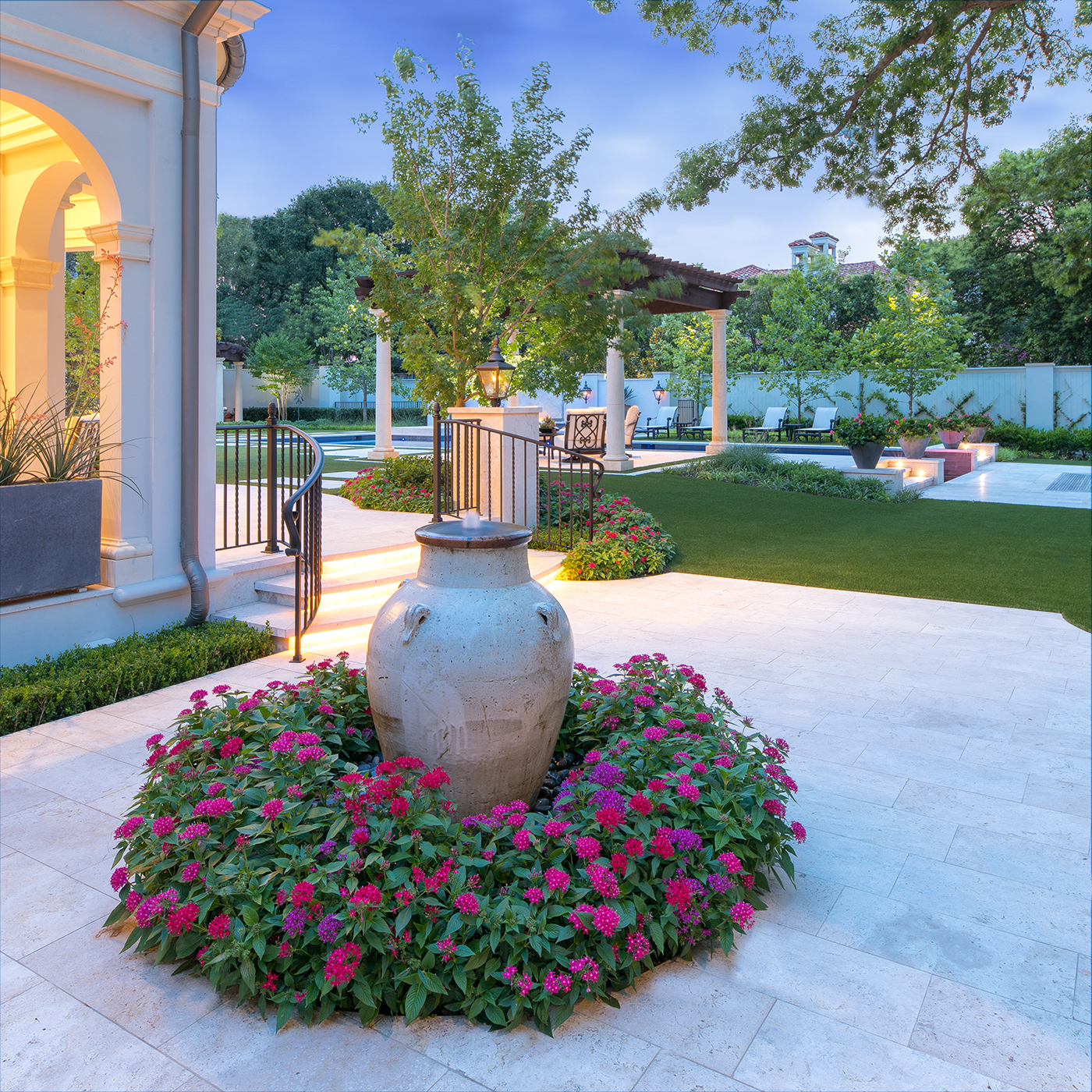 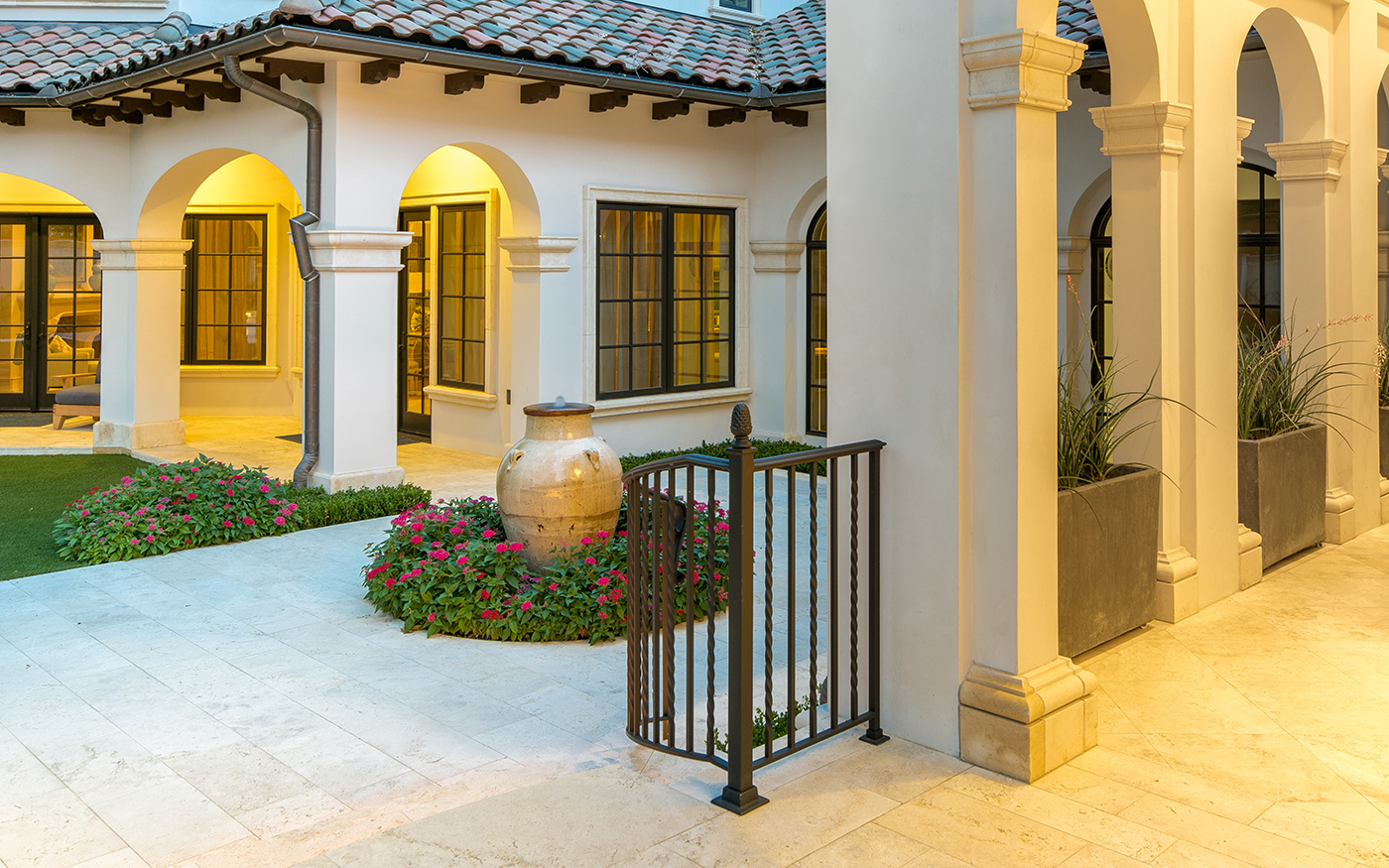 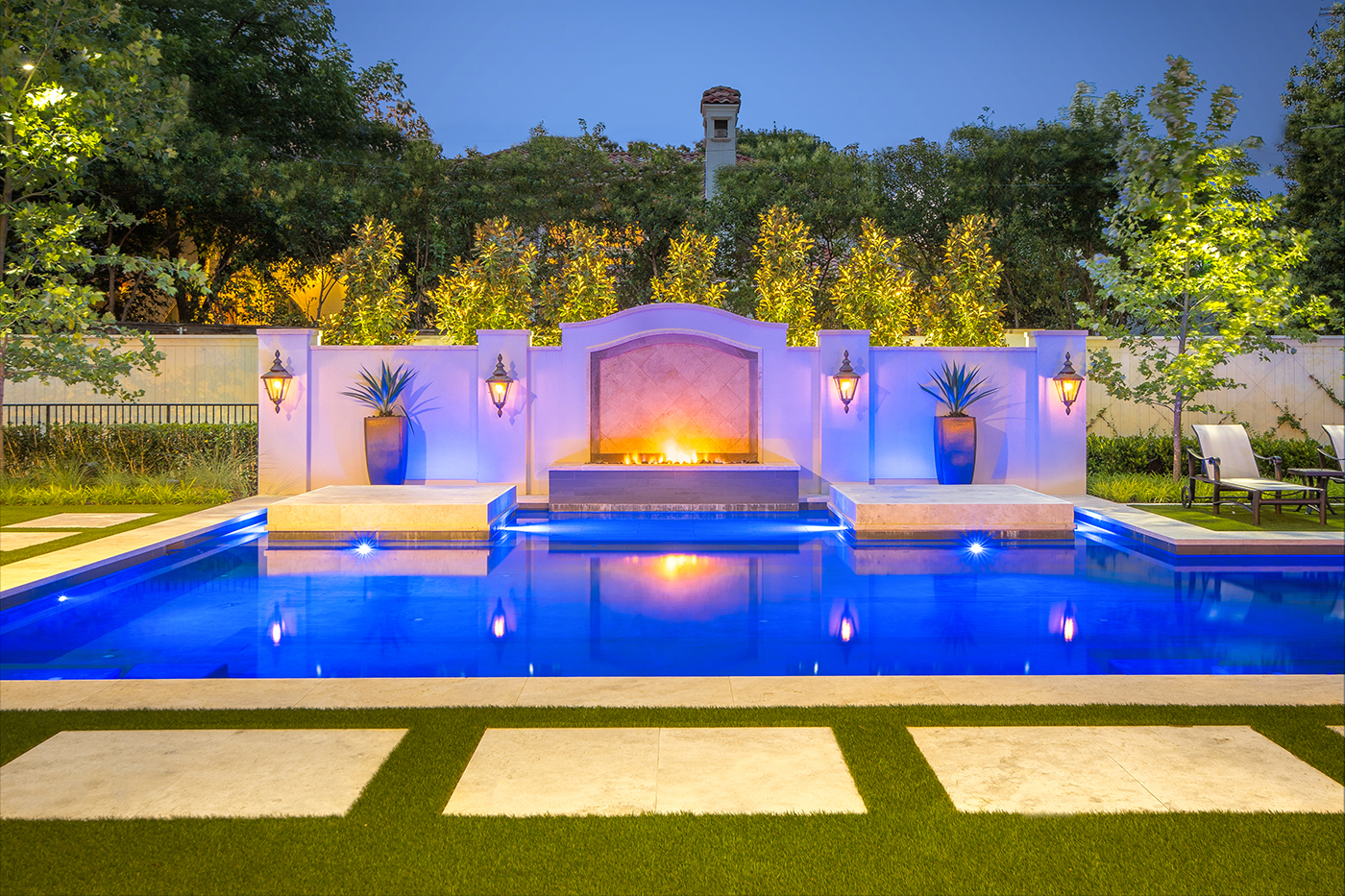 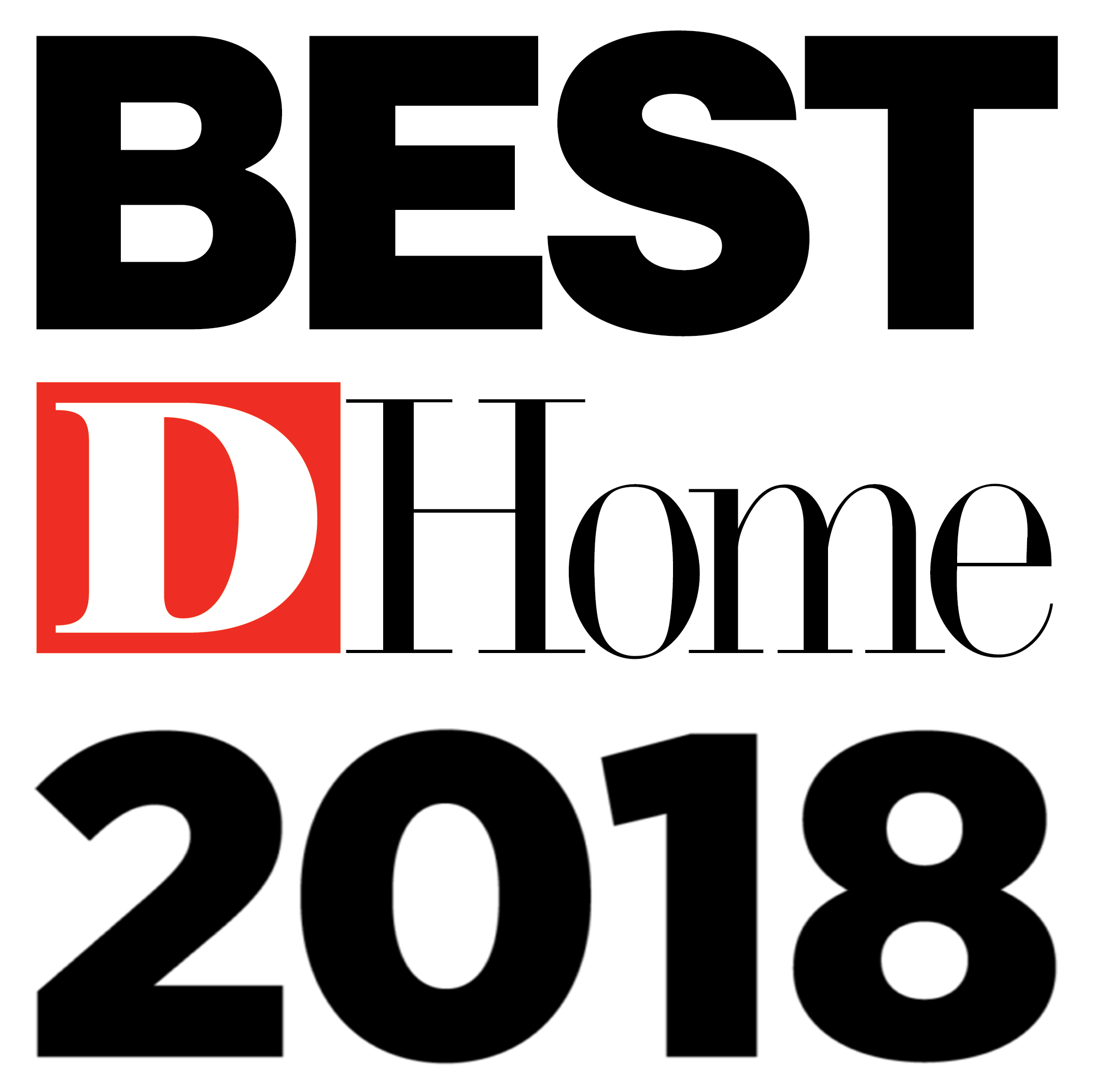 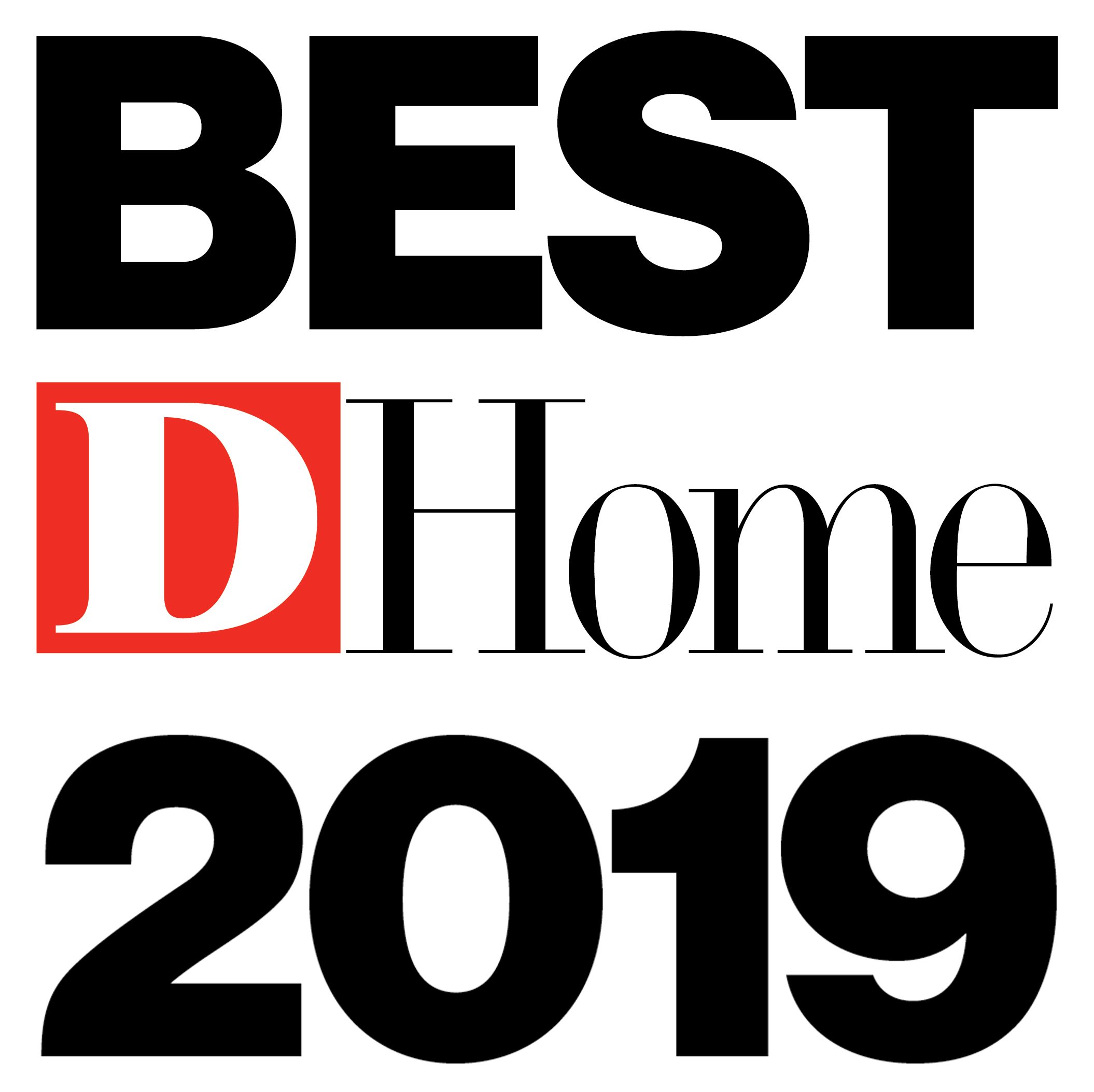 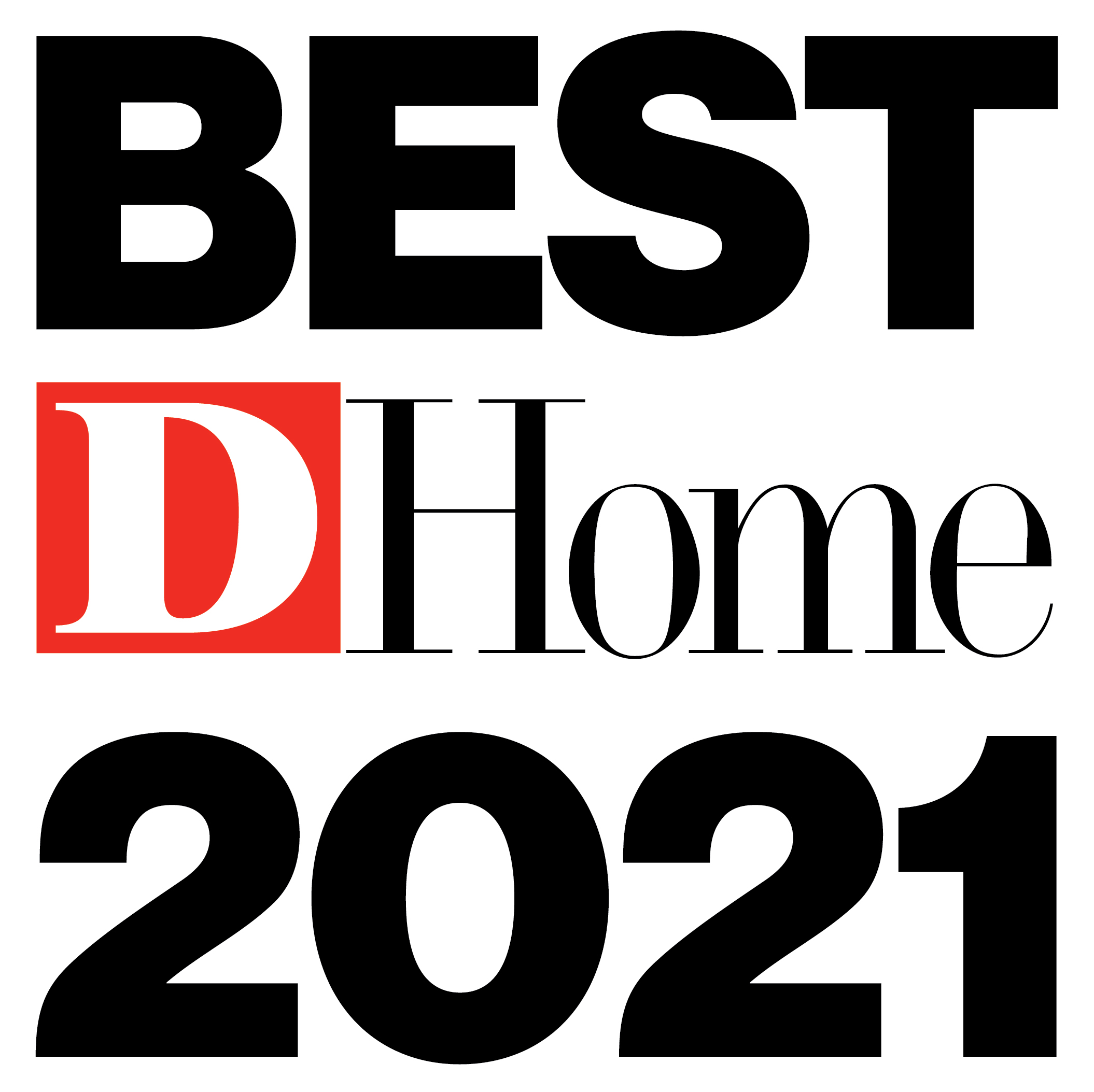 Learn more about the Waterside family of companies